A lot of weightlifting goes on behind the scenes of major sporting venues, and it’s not just the athletes hoisting the weights.

For fans and athletes alike, it’s hard to beat the thrill of the energy inside the stadium. It’s a force that binds team spirit and motivates competitive peak performance.

The stadiums set the stage for epic experiences. Yet probably little thought is given in the stands or on the field to the behind the scenes, pre-game, pre-season, pre-opening day construction of what becomes a destination that has its own energy and almost seems to be alive in its own right.

However, this is something that is almost always foremost on our minds. It’s hard to be in the construction business and look past the genius and the resources that are required for building these venues. 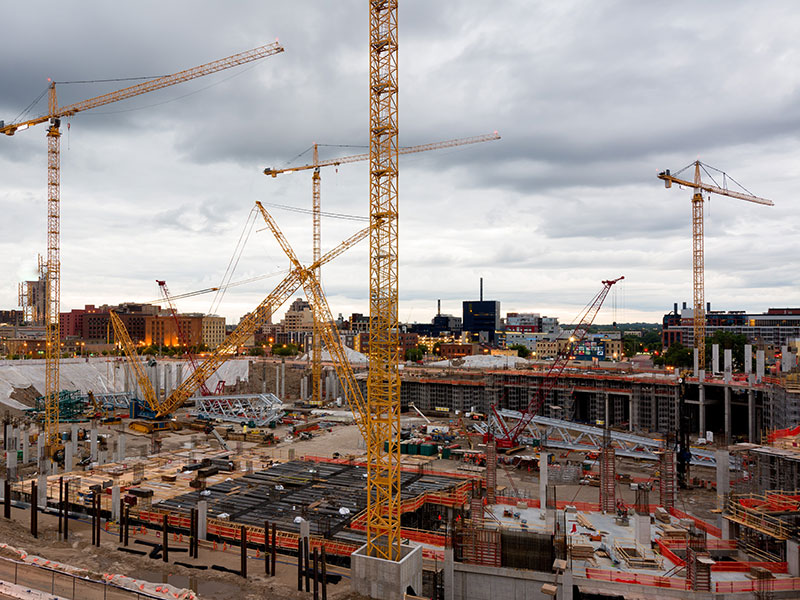 Industrial Wire Rope completed an assignment recently that was part of the construction project for CITYPARK in St. Louis, the new home of the city’s Major League Soccer franchise, the St. Louis City SC. The scope of building a new major league stadium is immense. Although “behind-the-scenes” definitely describes our role, it was exciting to play a part in it.

That may be an obvious statement, but sometimes it’s taken for granted as work progresses day-to-day. Then, suddenly the project, as enormous as it has been, is done. When we stopped to really consider all the planning, detail and precision work that goes into stadium construction, we found some fascinating stories.

The statistics are jaw-dropping. Just consider all the industrial rope required for this:

The heavy lifting was not confined only to the hoisting of steel and concrete. As told by Wire Rope Exchange in this post, the engineering and project management effort was extraordinary:

“…It took one of Mortenson’s project managers four hours a day to coordinate which crane would move at what time and where on the project to avoid any accidental collisions.”

In the construction of CITYPARK, the behind-the-scenes role Industrial Wire Rope played was important and practical, providing safety equipment that rarely shows up in statistics. In fact, the average fan – or industry media reporter – might never know we were there. Before seating is installed, working on the walls of the stadium can be particularly risky, and Industrial Wire Rope provided product designed for fall prevention. 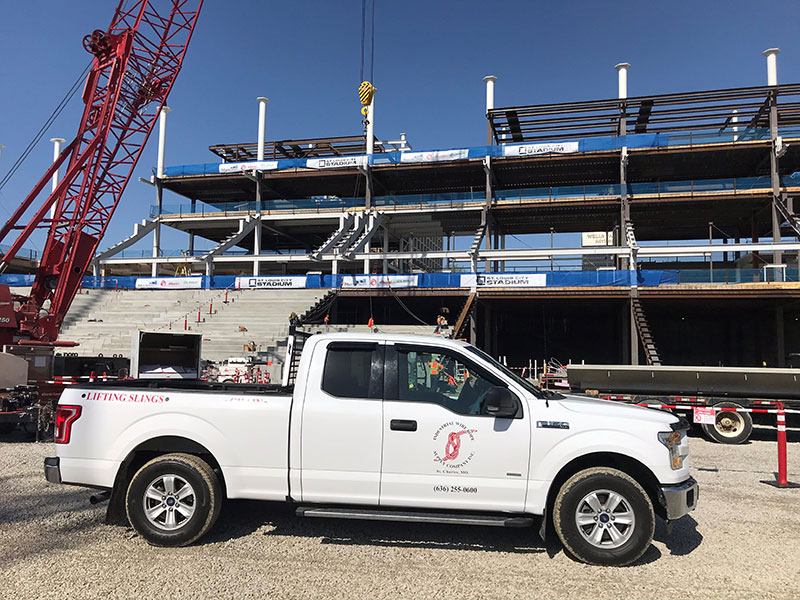 Little do fans know that long, long before the coin toss, construction workers occupied the area, installing seating, railings, and other features. To prevent dangerous falls while working on high and narrow ledges, the workers were harnessed to a system that included  anchorage points to take the force of a possible fall. Along with connectors like shock-absorbing lanyards or self-retracting lifelines, the system was designed to hold body weight that is accelerating in a fall, minimizing potential for serious injury.

Now complete, CITYPARK is a beautiful addition to the cityscape. With a view of the iconic St. Louis Arch just several blocks down the street, a welcoming plaza surrounds the stadium for fans to gather before and after the game. A unique feature is that the pitch sits 40 feet below street level, with every seat within just 120 feet. That fan energy mentioned earlier: the CITYPARK canopy design provides the most extensive coverage in MLS. Not only does it protect fans from the sun, rain, and snow, all of which can be fierce in St. Louis, it will heighten fan sound and energy.

It’s not every day that a project like construction of a major league stadium comes along. For Industrial Wire Rope, it was a fascinating and unique experience. 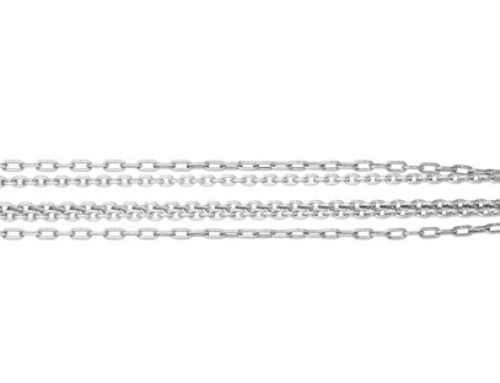 Hoisting: How to Know When it’s a Job for a Hurricane Gallery

Hoisting: How to Know When it’s a Job for a Hurricane 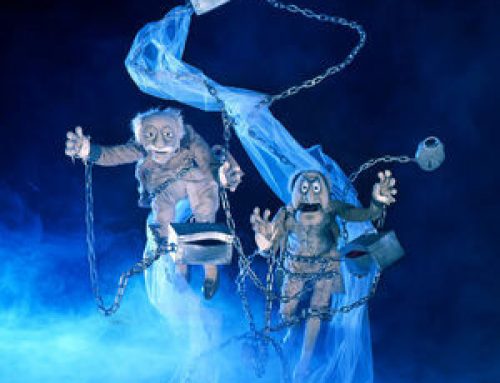 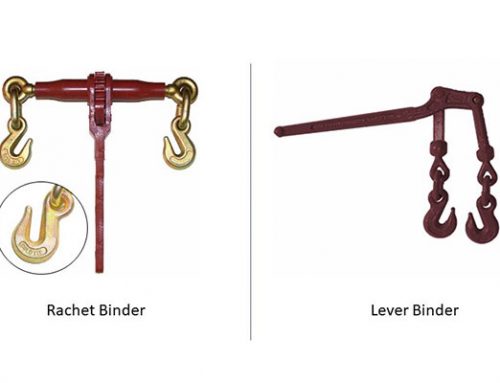 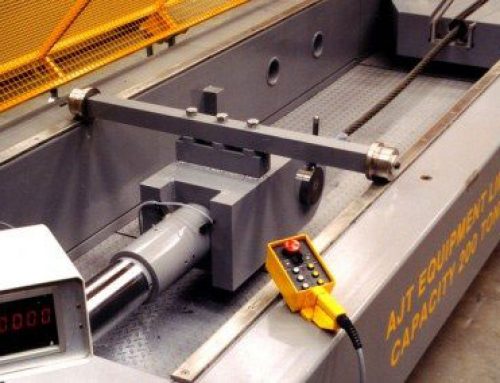 Is it Tensile Strength? Or Working Load Limit? Gallery

Is it Tensile Strength? Or Working Load Limit? 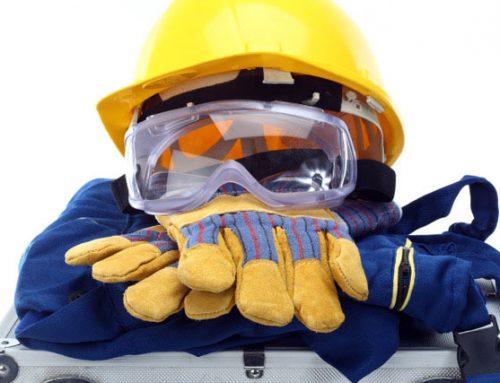